RevolutionRace is a Swedish based clothing brand and site that designs original clothes in-house that are manufactured abroad. My role is mainly E-commerce developer with both front-end and back-end development.

During 2019 we started a project to change e-com platform. Litium based solution with a Vue.js storefront went live 21-05-2020. During the project, my role is mainly front-end development in Vue for the storefront.
Worked until platform change with Prestashop (V1.6) based store with a mix of special made modules and third-party modules. I was the only in-house developer who worked on the platform.

After the move to Litium I gradually moved over to a mix of front-end (for the storefront), back-end (for a data collection project), and 2nd line for technical support (where both development tasks and admin tasks end up).

During the later part of 2021 I changed to a more specialized role as Front-end Developer to focus only on front-end. As part of this new role, I took on a number of projects such as our GA4 conversion project, developing a new search function, developing A/B tests, among others. 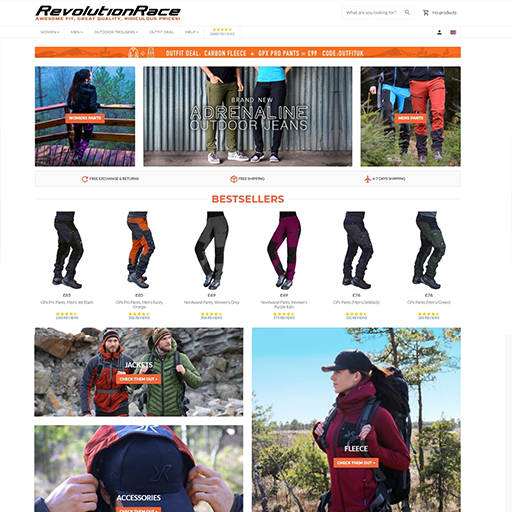