It's A 'Keeper is the first PC game that I had a hand in that I feel is good enough to add to my portfolio site. The game is a time- and resource-managment game set in a fantasy setting with a lot of different races such as orcs, witches etc. It was created during 10 weeks in my first year of College as part of a course. The development team consisted of me and 15 others that are also in their first year of college. We consisted of some from every diciplin within gamedevelopment (designers, art, sound, music, writing, programming). Sadly the game has not been released at the time of writing (10th of August 2016), because of difference of opionon in development team.

My role in the project was to be team-leader over the other programmers in the group. My lead specific tasks was to take care of our revision control, keep an eye on programming specific deadlines, making sure the programmers had something to do, making sure that the programmers came to the school to work on the project, and make sure the project didnt get too advanced or that the features was too hard to make. Beside the lead tasks, I was also tasked with making the Inventory- and the Station-system. The inventory system is a drop and drag inventory system where the player keeps all their items they get through the game. The station system is a system that consists of a number of things that you can use within the game. These stations are things like ovens, crafting tables, and the like. 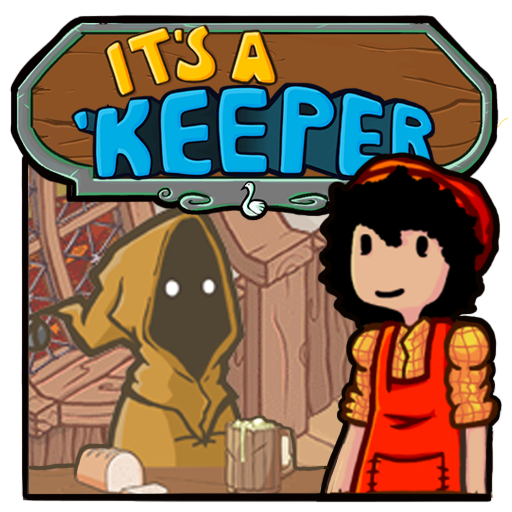