The game is created by modifying my first game Fall Flappy Fall and has a completely different game mechanic. I created the game shortly after Fall Flappy Fall in my 3rd year of Highschool and it was released on the 23rd of March 2014 and active development lasted for 1 month. Last update I made to the game was on the 18th of November 2015 (consisted of SDK updates) and I have since stopped developing on the game. All assets in the game are created by me and uses some of the same graphics as Fall Flappy Fall in an attempt to create some kind of brand around the bird in the game.

It was not very successfull and has only gotten around 900 downloads since release. At the most the game was on 185 devices at the same time. The main reason why the game wasnt as successfull as Fall Flappy Fall is probebly because I wasnt able to get any exposure of it. I didnt have the money to do normal advertising so I tried to go the social media route as I did with Fall Flappy Fall but wasnt at all successfull. I added ads in both games, but Dodge That Pipe only got $15 in revenue while Fall Flappy Fall got over $600 in revenue. 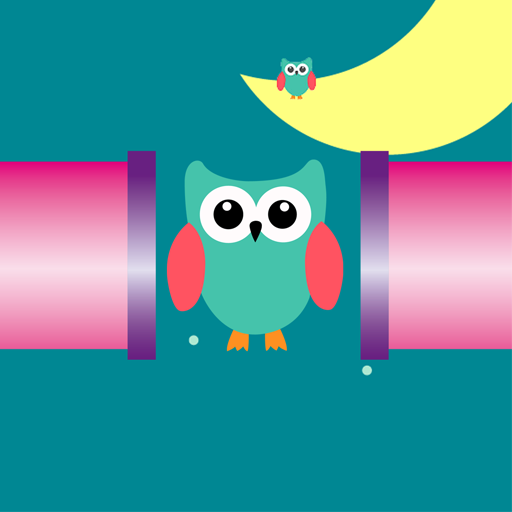